“Camera rolling. Sound rolling. And ACTION!” When it comes to expertly setting the stage for movie stars and sporting legends, the Polaris RANGER EV is perfectly at home in the limelight.

“Camera rolling. Sound rolling. And ACTION!” When it comes to expertly setting the stage for movie stars and sporting legends, the Polaris RANGER EV is perfectly at home in the limelight. The film experts from HS-DynaX5 Cam Solution use this versatile, purely electrical all-rounder for TV productions as well as live broadcasts of major sporting events. With its quiet and locally emission-free electric motor, the RANGER EV offers unbeatable advantages on set. Equipped with HS-DynaX5 Cam Solution’s special camera system, a RANGER even stole the show itself at the NAB Show in Las Vegas, the world’s largest broadcast fair.

As a real all-rounder, the Polaris RANGER copes with every job. On-demand all-wheel drive means it’s at home on any terrain. What’s more, this versatile side-by-side boasts state-of-the-art technology and excellent production quality. More than a million buyers worldwide have already opted for a RANGER – meaning the off-road specialist has set a new record as the most successful Polaris series ever. In 2018 the model celebrates a special anniversary: It’s been 20 years since the RANGER first began inspiring workers, recreational drivers and sports enthusiasts around the globe. The utility vehicle (UV) has regularly demonstrated its enormous versatility over the past two decades. One current and particularly impressive example of this is the RANGER EV with electric motor: The team from HS-DynaX5 Cam Solution use it to expertly set the stage for stars from the big screen, television and sport.

“No exhaust fumes, no engine noise – this makes the Polaris RANGER EV perfectly suited to the film set,” explains Reiner Ellwanger, Managing Director of the Sinzheim-based company. Reiner Ellwanger is a true pro of the film business and specialises in professional tracking shot solutions. His RANGER EV has an ultra-modern, gyro-stabilised camera system that is operated from the passenger seat and is worth the equivalent of a fancy detached home. “Normally, if we were to drive alongside the protagonists during filming, engine noise would of course be a real nuisance. With the RANGER EV this simply isn’t a problem,” stresses Ellwanger. Another important plus is the emission-free motor. “We also use the RANGER EV at sporting events, from marathons to mountain bike races to horse riding. Here we get very close to the athletes with our camera. Thanks to the electric motor, the athletes are not exposed to exhaust fumes.” The RANGER EV is equally adept at mastering off-road shoots and applications with flying colours: “With its on-demand all-wheel drive, the Polaris offers us completely new possibilities in eventing, for example. We can effortlessly ride alongside the horses’ obstacle course. This allows us to provide viewers with breathtaking, varied shots and at the same time save on additional cameras.”

While the Polaris RANGER is usually making sure others show their best side, at the beginning of April it put itself in the limelight at the world’s largest broadcast show in Las Vegas: “The NAB Show is where the who’s who of the scene come together. We exhibited an identically constructed RANGER there, and the response was phenomenal. We had to answer all sorts of questions about the vehicle,” recalls Reiner Ellwanger.

The Polaris RANGER is currently available in a variety of different versions and with a number of seating solutions. Customers can choose between different vehicle configurations for use on snow, sand, in wooded areas or rocky mountain regions. The RANGER EV is propelled by a modern, 30 HP, 48V induction motor. Thanks to on-demand all-wheel drive and the VersaTrac Turf Mode – where the rear-axle differential distributes the power to the two rear wheels as needed – the versatile UTV will reach its destination even on rough terrain and is gentle on the ground at the same time. In addition to the electric version, Polaris offers petrol and diesel engines for the RANGER that are powerful and efficient in equal measure.

Win an off-road adventure: Polaris giving away tickets for its Ultimate RANGER Experience

Just in time for the 20th anniversary, RANGER fans can look forward to a special highlight: Polaris is giving away tickets for the off-road Ultimate RANGER Experience. The winners of the competition will go on either a cool northern expedition to Iceland or a thrilling island adventure in the Mediterranean, driving – you guessed it – a Polaris RANGER!

To be in with a chance of participating in the Ultimate RANGER Experience, simply upload a photo of your own RANGER experience to the website www.ranger20thanniversary.com along with a brief description of the picture. The photo doesn’t have to show your own RANGER. A picture from a test drive or a ride at one of the many Polaris off-road events is also enough to enter.

Headed by an experienced Polaris product designer from the USA, the judges will examine all the entries and search for authentic experiences that will captivate other off-road fans and get people excited about the Polaris brand. The competition kicks off on 15 May 2018 and runs until 1 July 2018. Winners will be announced on 16 July.

The terms and conditions can also be found online at www.ranger20thanniversary.com. 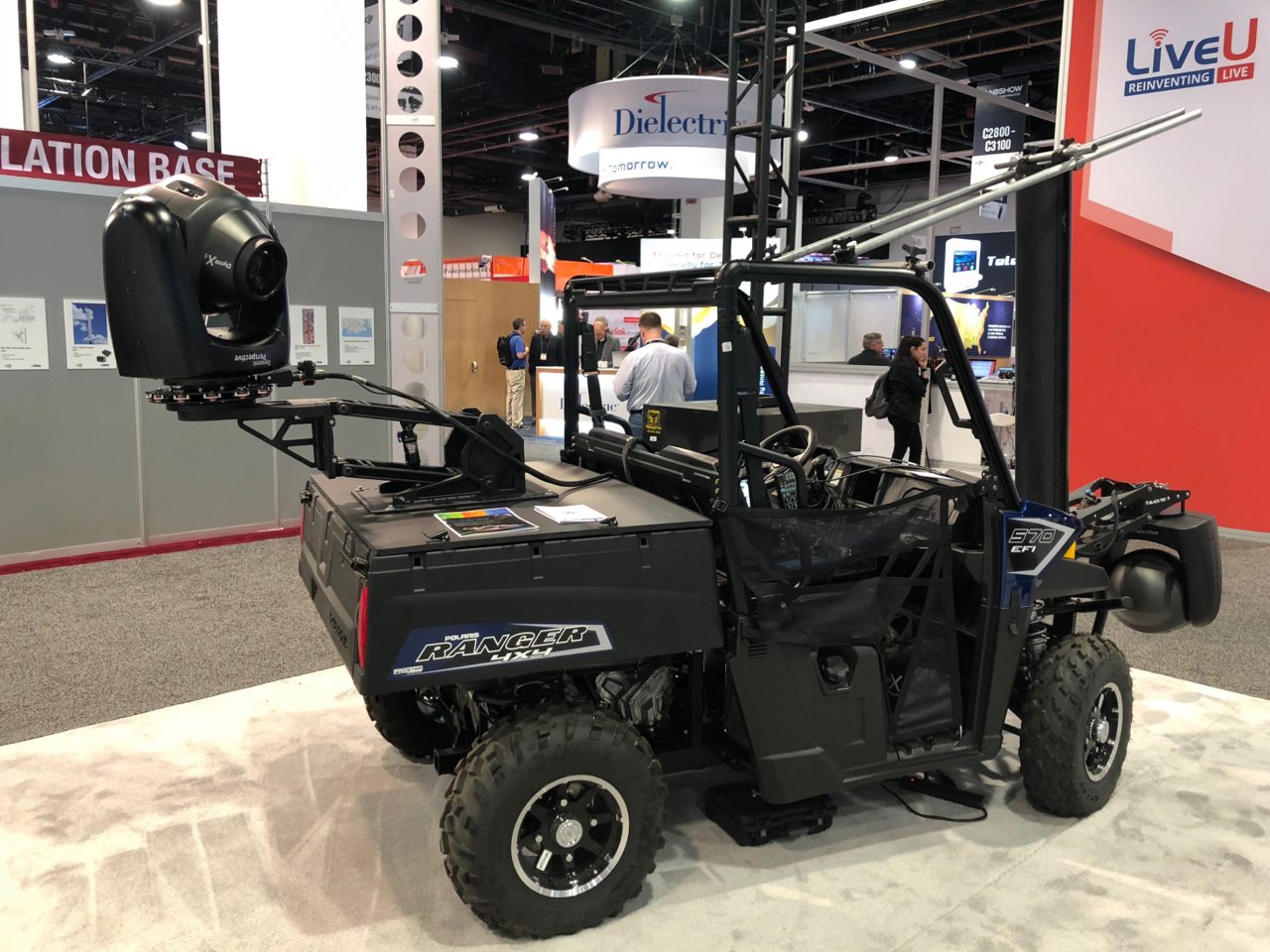 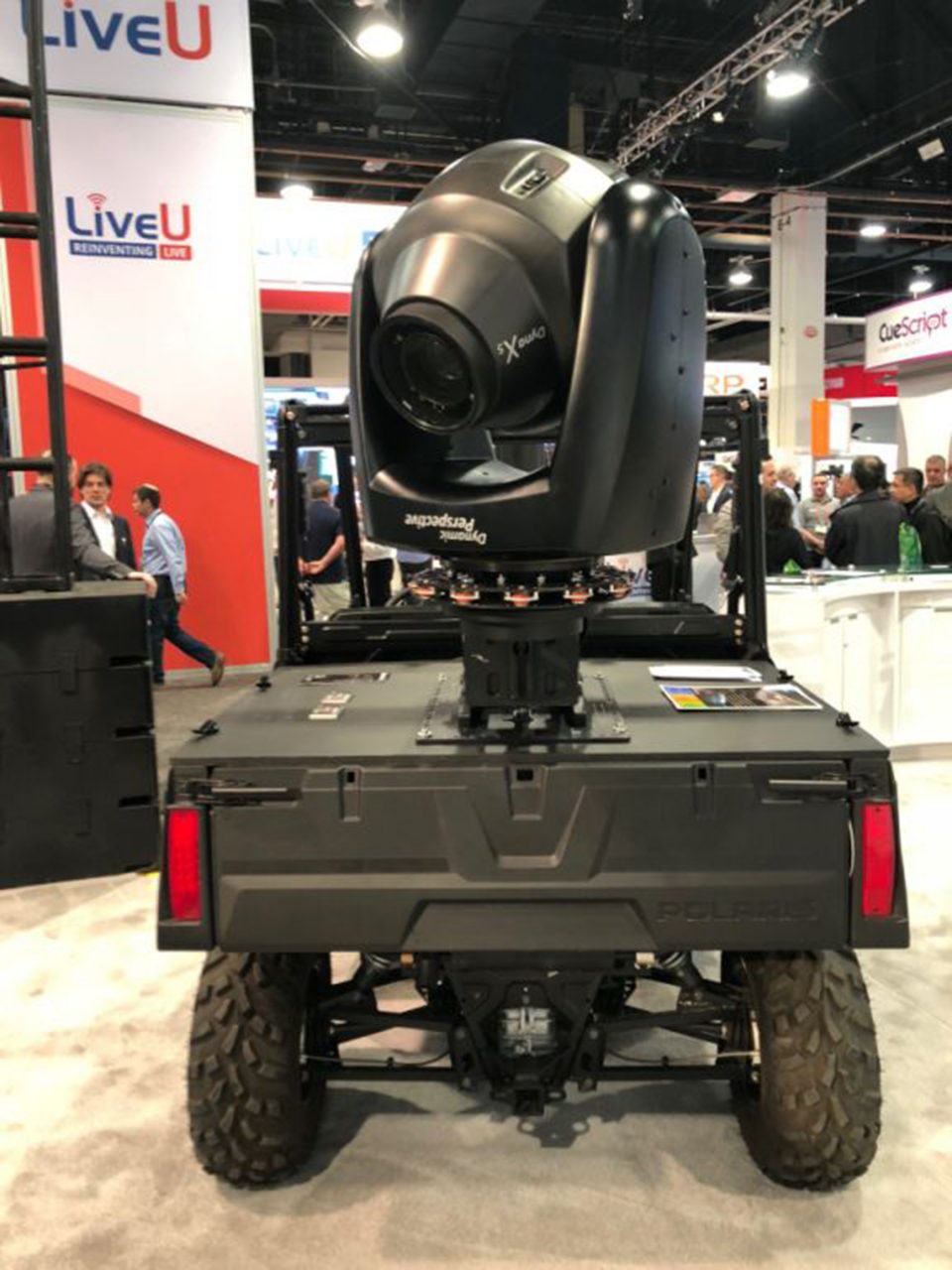